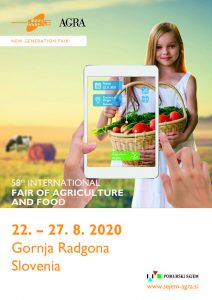 NEW GENERATION OF AGRICULTURE AND FOOD 2019

“This year’s 57th Agra, which is as old as the average age of the Slovenian farmer, more than ever before justified its reputation as the most recognizable event of this kind in Slovenia and the wider European region. With its slogan “A New Generation Fair!” it drew attention to the key dilemmas of Slovenian agriculture and rural areas, outlining the directions of European agricultural policy development and trends that employ global environmental policy and concern for sustainable development. The 1,850 exhibitors from 32 countries, 400 companies in international assessments, over 150 events and close to 120,000 visitors is just a scant balance of the fair, which is more than just an agriculture and food fair.
The fair, on the crossroads of four countries, is increasingly Slovenian, but also increasingly international. More and more Slovenian, because practically all institutions related to agriculture, rural areas, as well as politics, headed by the Ministry of Agriculture, Forestry and Food and its Minister Dr. Aleksandra Pivec, and last but not least, Prime Minister Marjan Sarec, who opened the event this year. More and more internationally, as from year to year there are more national presentations, as well as the fact that this year the partner country was Austrian Styria, which has proven that this fair is increasingly also their fair. The international importance of the fair is also borne out by the fact that this year Agra was also visited by the European Agriculture Commissioner, Phil Hogan, who also stated that it was the most important such fair in this European region.
Agra 2019 is a good forecast for Agra 2020 in the search for new digital approaches. As a representative of the organizer, I would now like to invite you to Agra 2020, which will offer all the content that we have set out this year, and above all the continuation of digitalization projects. ” 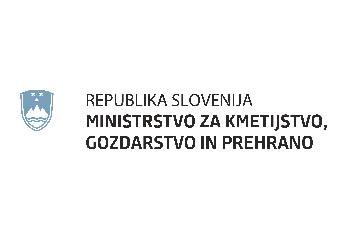 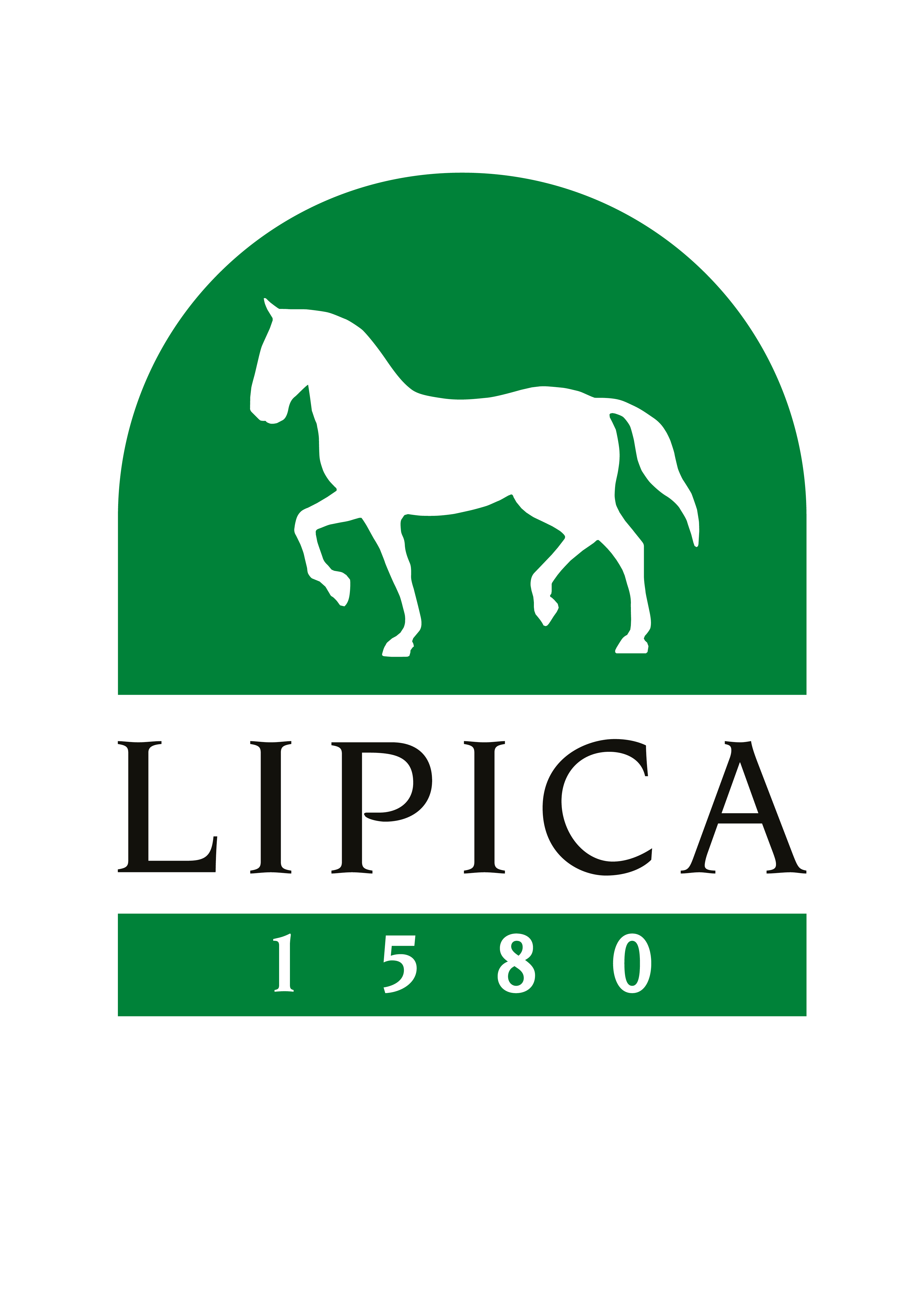 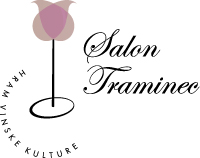 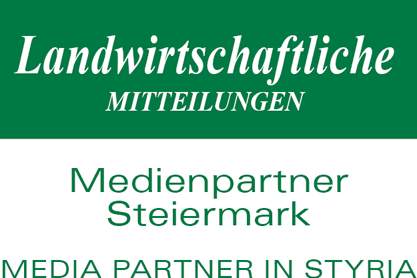 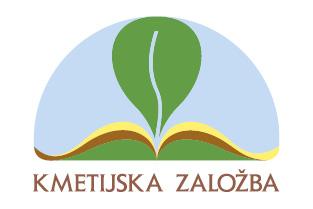 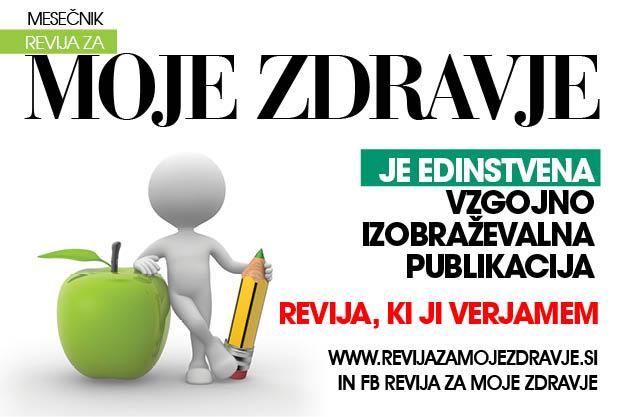 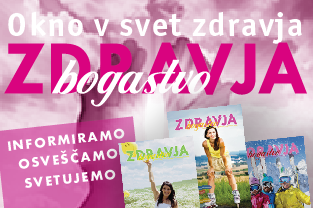